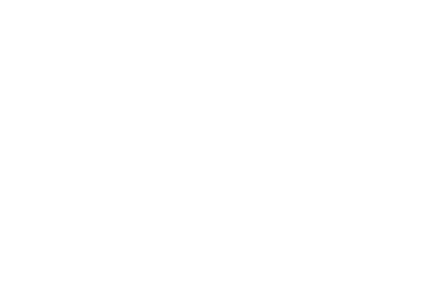 The year 2010 marks the 10th Anniversary of The Boondock Saints!!! The celebration is lasting all year long and includes

– the release of The Boondock Saints II: All Saints Day on DVD with Sony/Apparition (March 2010),

– a bus tour with writer/director Troy Duffy, producer Chris Brinker and various cast along with Taylor Duffy, Ty Stone & The Dirges (music from the sequel) (Feb-March 2010)

Check out videos from some of the celebration below…
Ty Stone