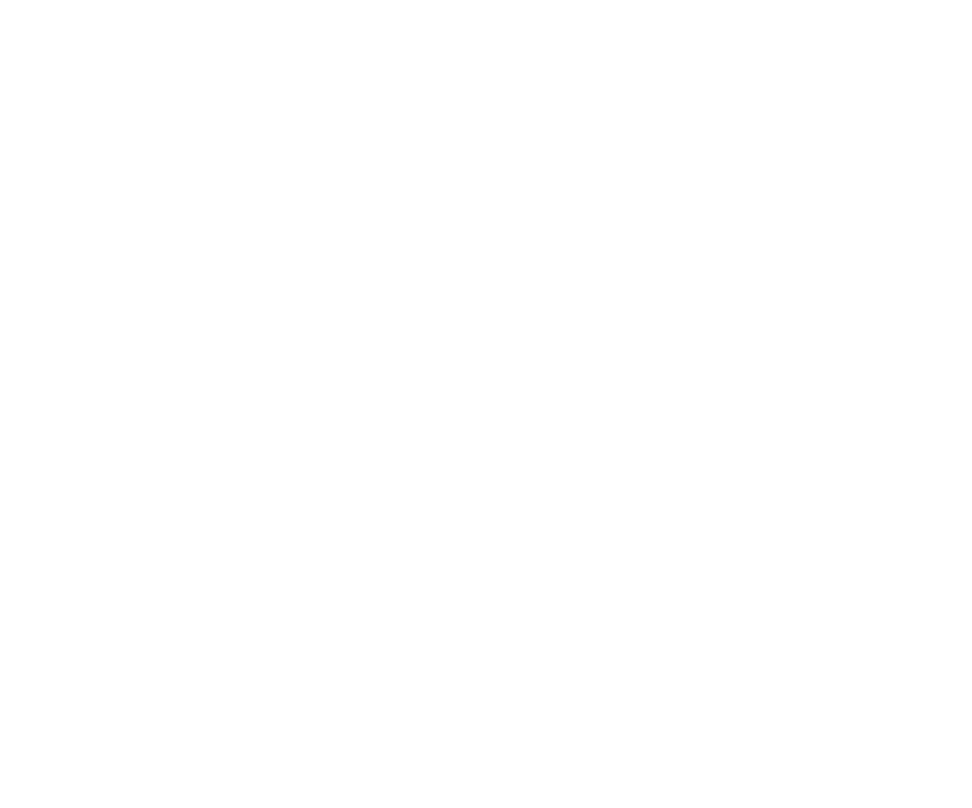 Sometimes I find myself standing on my front porch in L.A. with a cup of coffee getting cold in my hand. It’s a big view but my eyes seek out this one little piece of vista and I become transfixed, drawn into memory. As I stare into the distance, the ghostly profile of Century City seems to return my gaze…

Nestled between Santa Monica and Beverly Hills, Century City is the financial hub of the Hollywood entertainment industry. It’s filled with bankers and lawyers and my life today requires that I meet with them there, regularly. I always take my motorcycle and make sure to toss a salute to the Nakatomi Plaza Building from Die Hard, possibly the sole claim to fame of this tiny but powerful business enclave. Then, suddenly I’m leaning into those unexpected yet familiar turns and I always end up in the very same spot, staring up at those towers. Again, my eyes search out that one little piece. 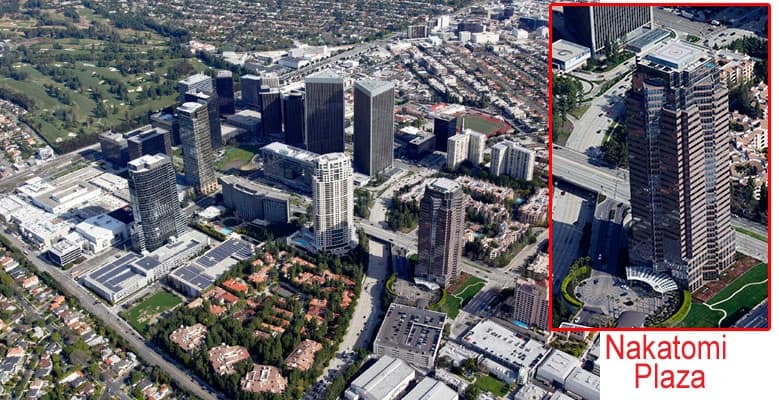 Suspended between the twin towers of Century City on the plaza level is the place where my strange story began. I’ve never gotten close enough to see what’s there now but in the early 90’s it was Bailey’s 20/20. I had always worked as a cook in greasy spoons but here I was a “sous chef” at a “gentlemen’s club.” Fucking fancy. In reality, I was flipping burgers in a titty bar…and loving every minute of it. 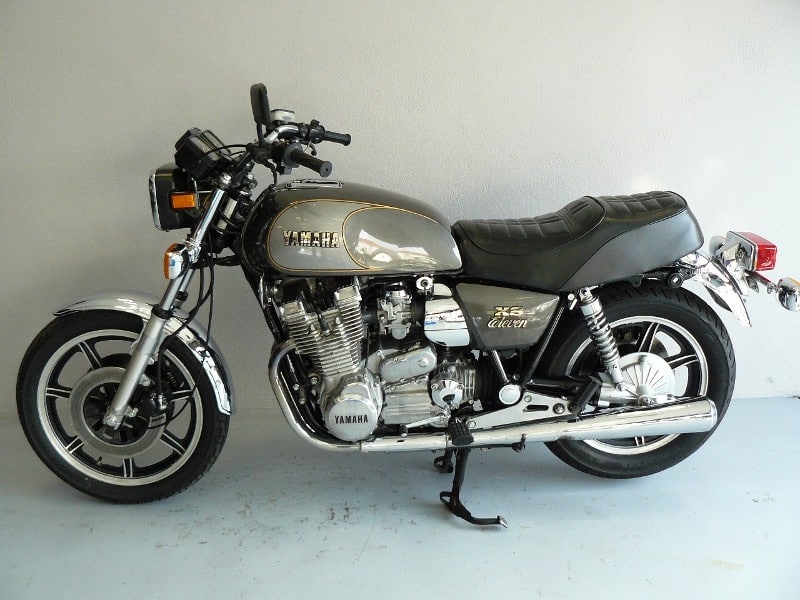 Back then I rode a Yamaha 1100. The bike was a far cry from the shiny beast I have today but it was my pride and joy. I called it the ‘Clydesdale’ and I would usually trot her down Sunset Boulevard on my way to work so I could cruise by the legendary Hollywood haunts that had drawn me here. Coconut Teaser. The Whiskey. The Roxy. 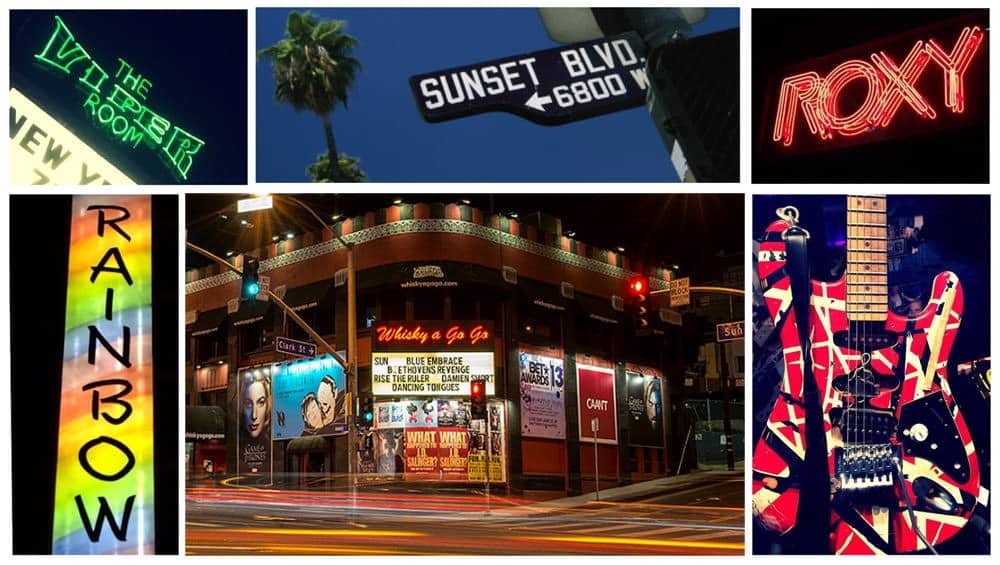 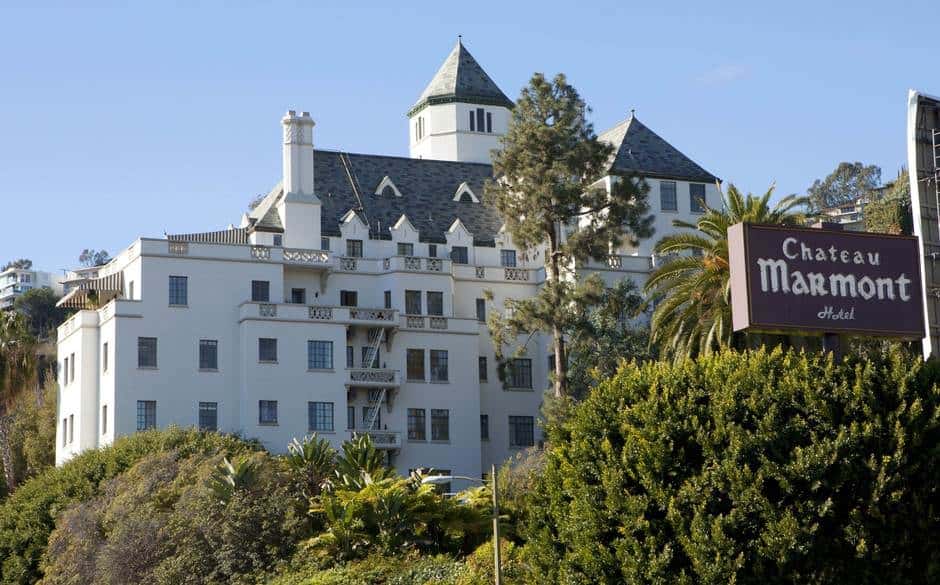 I always got a charge buzzing past the famed Chateau Marmont. I could never have imagined that just a few years later I would be in a drunk wrestling match with Michael Madsen on a Persian rug in his bungalow there with my producer on his knees, cheek to the floor, counting it off whenever one of us pinned a shoulder. Our meeting had begun pretty much as-ya-do but then we started really getting on, so we forgot about business. And soon enough Madsen says, “Fuck it! Let’s have a drink!” 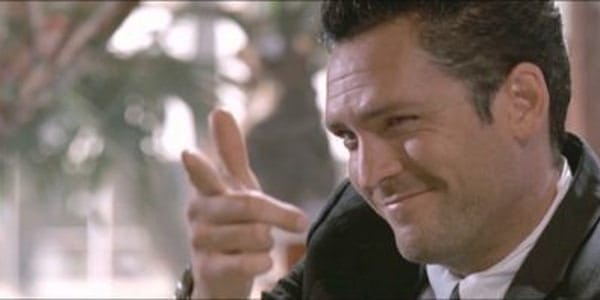 I smiled, “Let’s have two.” He jumped on the phone and in minutes there’s a guy at the door holding a bottle of my favorite whiskey and his favorite tequila. Here’s what people don’t know about Madsen. He’s funny as fuck! He had me rolling with tales of his experiences in the industry. And If I told you any of them I’d probably get a call from his lawyer. Don’t even remember how it happened but pretty soon we’re sauced up and grappling on the floor, laughing our asses off. He sent me a book of his poetry a few days later. Reading it confirmed what I already knew, that his charm, humor and honesty were genuine. Michael Madsen is the real deal. Then, as often happens in this town, I never saw him again…

Subscribe to our official newsletter and share and comment below. Let me know what you think, and I’ll do my best to read each and every one.